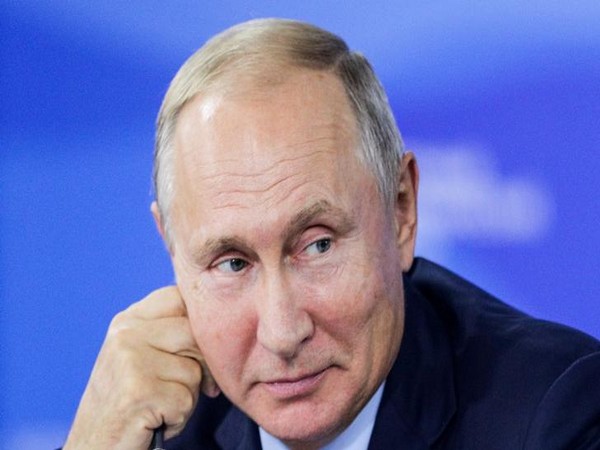 Moscow [Russia], July 3 (ANI): A new Russian policy document released on Saturday lists developing cooperation with China and India as among the main goals for the country’s national security strategy.

The document, approved by Russian President Vladimir Putin, sets the task of “developing comprehensive partnership and strategic cooperation with China, a special strategic partnership with India.”

Russian news agency Sputnik reported that this policy aims to create reliable mechanisms that “ensure regional stability and security in the Asia Pacific region outside of various blocs.”

According to the national security strategy, Russia can boost its economic security by reducing its use of dollar in international transactions.

The document lists “the decrease in the use of the US dollar in international transactions” as one of the steps toward economic security. Domestic development and production of vaccines are listed as another step toward the same goal, Sputnik reported.

On the security concern regarding North Atlantic Treaty Organization (NATO), the document states that the bloc’s exercises on the potential use of nuclear arms add to the military threats Russia is facing.

“The military dangers and the military threats Russia is facing are bolstered by attempts to put pressure on Russia, its allies and partners, the build-up of NATO’s military infrastructure next to the Russian borders, increased espionage activity, exercises that practice use of large military groups and nuclear weapons against Russia,” the strategy reads.