Every nation has to be future ready for impending conflicts. This is more pertinent in case of India where probability of conflict remains pretty high with two adversarial neighbours – China and Pakistan. The unsettled borders in form of ‘LOC’ with Pakistan and ‘LAC’ in case of China have the huge potential of conflict escalation. It is therefore very critical for India to develop a force structure capable of fighting the future battles with effective command and control.

China continues to be our principal adversary and it will remain so in the times to come. It is assessed that if India creates a force composition capable of taking on China, it will automatically address the threat from Pakistan as well albeit with some additional accretions having been factored to address either the collusive threat or the two-front full spectrum war.

Development of suitable force structure has many constituents, but this article will focus on one of the important facets of force structuring that is creation of rocket – missile force in the Indian defense forces.

China has given pre-eminence space to its rocket missile force in its overall force structuring. As per open-source inputs, it has the largest land-based missile arsenal in the world. While there may be some similarities between rockets and missiles, there are some major differences between the two.

Rockets can also be used in space applications to project a spacecraft, besides being used against the enemy. However, these land-based missiles are primarily meant to be used against the enemy. In addition, missiles have the guidance system to take them to the target which can be modified during the in-flight stage either to steer to a different target or destroy it based on operational necessity. As against this, no such change is possible in case of rockets after they are fired. Of course, if the rocket system has smart ammunition, some target searching and locating prior to detonation is possible.

Professionally analyzing, PLA has matured its rocket force by creating a fourth service as PLARF indicating the kind of importance it attaches to this force in the warfighting. Having started as ‘second artillery force’, it grew numerically, qualitatively and organizationally.

In India, since the Regiment of Artillery was handling guns of all calibers for warfighting, rocket regiments also came under its purview whether imported from Russia or indigenously produced, an arrangement which continues till date.

As we moved ahead and developed land-based missiles indigenously to address the enemy targets on the land, a different model started emerging. Our Prithvi and Agni series of missiles meant for surface targets both in conventional as well as in nuclear domain have grown in the ranges, accuracy and in the numbers. In addition to this, BRAHMOS systems also got operationalized which are being co-produced with Russia. These systems have been inducted in the defense forces besides being exported to the other countries, Philippines being the first one.

Currently we are following a mixed model wherein some of the rocket and missile systems are being operated by the personnel of Regiment of Artillery whereas majority of the missiles are being operationally controlled by the Strategic Forces Command (SFC) which is a tri-services organization. This arrangement is considered less suited for warfighting with China.

Initially, divisional artillery brigades used to have one light regiment, three field regiments and one medium regiment. These fourteen fire units were considered adequate for a battalion level attack addressing the need of softening the targets/objectives before the launch of infantry assaults. With passage of time, light regiments were largely done away with, and their firepower space was occupied by adequately ranged infantry motors. Not only this, ‘mediumisation’ of artillery also commenced and it is still continuing. In addition to the dedicated availability of artillery at the divisional level (or IBG level, if implemented), additional artillery is made available at the Corps and Command level. At higher level, rocket units are also forming a part of such formations for employment based on the emerging operational situation.

There is a definite need of enhancing the current availability of artillery fire units at the divisional level. The artillery so available should be able to support at least two battalion up attacks simultaneously without any need of additional artillery support from higher echelons.

Then comes the major recommendation. There is an inescapable need of   creation of six sector-based rocket-missile forces wherein one should be dedicated to the western sector against Pakistan, four against China with one each in Eastern Ladakh, one for the middle sector to include Himachal Pradesh and Uttarakhand territories, one for Sikkim-Bhutan sector and the last for Arunachal Pradesh. One of such assets should also be kept as central reserve physically located in central India for application against Pakistan or China depending on the requirement.

These sector-based organizations could be division sized forces albeit with modified configurations. As against only three brigades, these could have six to nine brigades based on threat which can emanate from that particular area, or which may be needed to undertake offensive in that area. The configuration of these brigades could also comprise number of units based on operational necessity. These modified divisions with astounding firepower will be able to pulverize the enemy in the chosen sector. As against supplementing the firepower at the erstwhile divisional level, these should be utilized for ground superiority/favorable ground domination akin to our aim at establishing air superiority or favorable air situation in the air conflict scenario. A deadly mix of rockets and missiles of all kinds will provide the ground superiority or favorable ground situation which can then be exploited for further attacks with support of integral artillery.

When this major force gets created, the issue of their command and control will also require deliberations. At present, these resources are available in miniscule numbers as compared to China that too divided between SFC and formation artillery. It will be more apt that this force having been created is put under a single umbrella and who could be better prepared to assume this responsibility as against the Regiment of Artillery. Even in its current form, majority of such resources are being handled by personnel from the Regiment of Artillery. Any other option will be counterproductive. The decision to launch nuclear capable weapons could still be wasted with apex level as is currently in vogue.

It therefore emerges that the future threat from China will encompass use of large number of rockets and missiles where it has made substantial progress. Since the capability development takes time, we are already late to develop this capability and require to fasten our pace. It’s time that we re-orient our energy and start developing our rocket-missile forces in a mission mode to ensure that India is capable of addressing the collusive threat from its adversaries. 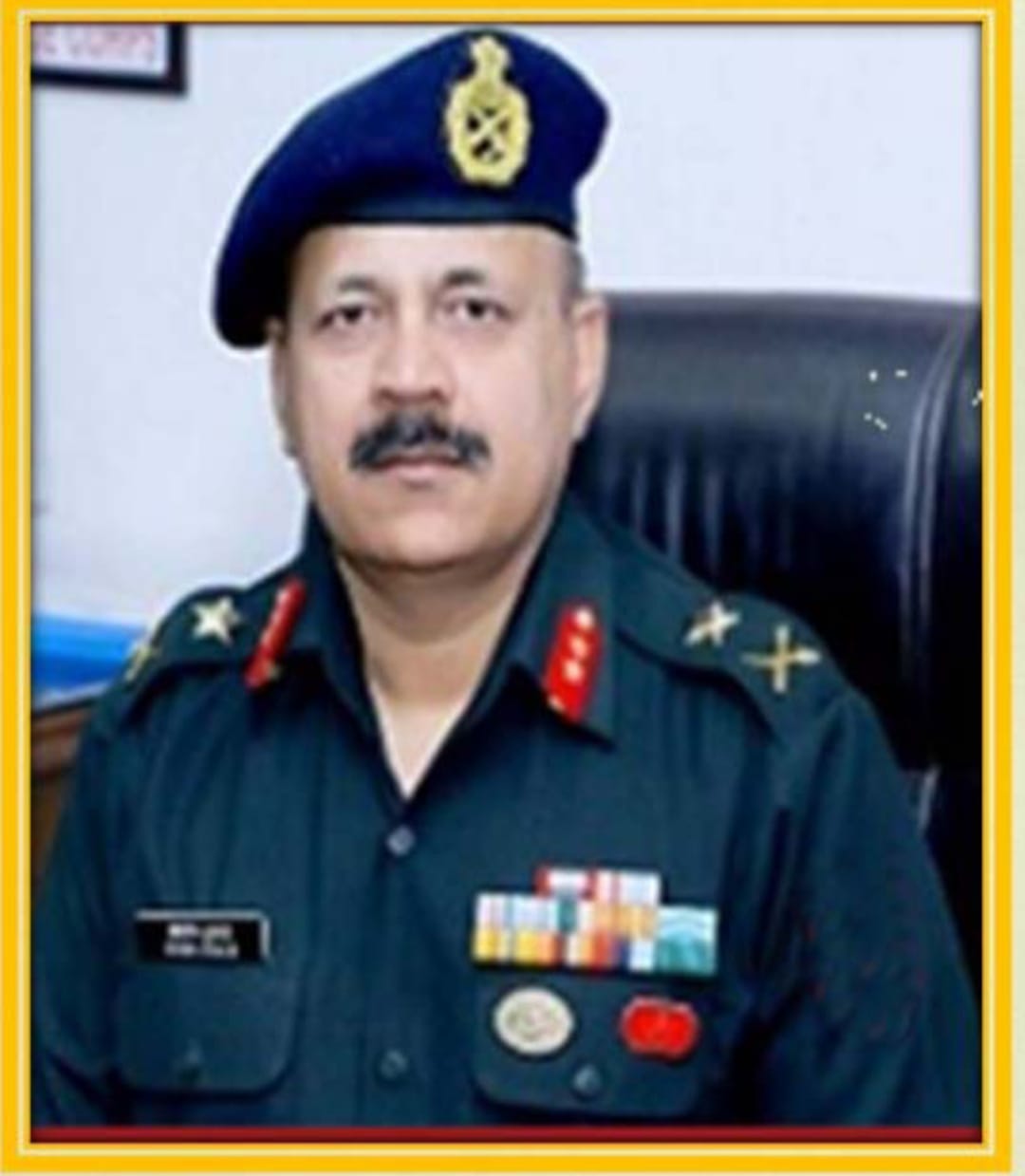 Sep 29, 2022
are we waiting for ISRO's NSLV for Agni 6 developmental support or we just don't want to draw west's attention?