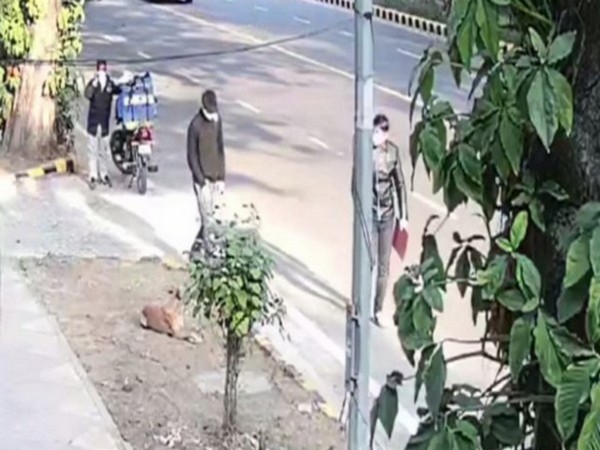 New Delhi [India], July 12 (ANI): The results of the psychoanalysis test of four suspects arrested from Ladakh in connection with the Israel Embassy-Delhi blast case found that two of them were telling “partial truth” as far as their role in the blast is concerned, said Delhi Police sources on Monday.

The four accused were arrested in a separate case with conspiracy to plan and execute terror activities in the National Capital in connection with the Israel Embassy blast case.

According to the sources, all the four accused were in the national capital on the day of the incident, their phones were switched off and after the blast, they all left the city. “These students were active on social media and were commenting on Palestine-Israel conflicts. Other than this report Special Cell does not have enough evidence against these accused,” said police sources.

The four accused were arrested on June 24 from Kargil. A team of Delhi Police went to Kargil to arrest the four students and later obtained the transit remand from a local court to bring them to Delhi.

The police said these men were allegedly conspiring to “plan and execute terror activities” in the national capital.

In a statement, the police said that the arrested accused– Nazir Hussain (26), Zulfikar Ali Wazir (25), Aiaz Hussain (28) and Muzammil Hussain (25) are all residents of Thang village of Kargil district of Ladakh.

The National Investigation Agency (NIA) is undertaking the main investigation in the explosion that took place in the near Israeli Embassy on January 29.

During the explosion, windscreens of several cars parked in the vicinity of the Embassy on Dr APJ Abdul Kalam Road in the national capital were found damaged.

At the time, sources had confirmed that ammonium nitrate was used for the explosion and added this blast may be a trial of some “bigger conspiracy”. (ANI)

Jul 12, 2021
Why does the Indian government want to waste so much time & money with this psychoanalysis test & other such formalities. Israel is an invaluable friend & ally of India. So, can’t we just inject them with sodium pentothal or similar drugs & get the truth out of them?? After that, if they are guilty, just eliminate them & start working on furthering our national security.

Jul 12, 2021
a long wait is over, I waited for a long time when we would have an website linke this where geopolitics enthusiasts could find good articles and most important thorough India's lense and not from any white dude trying to be Indian.