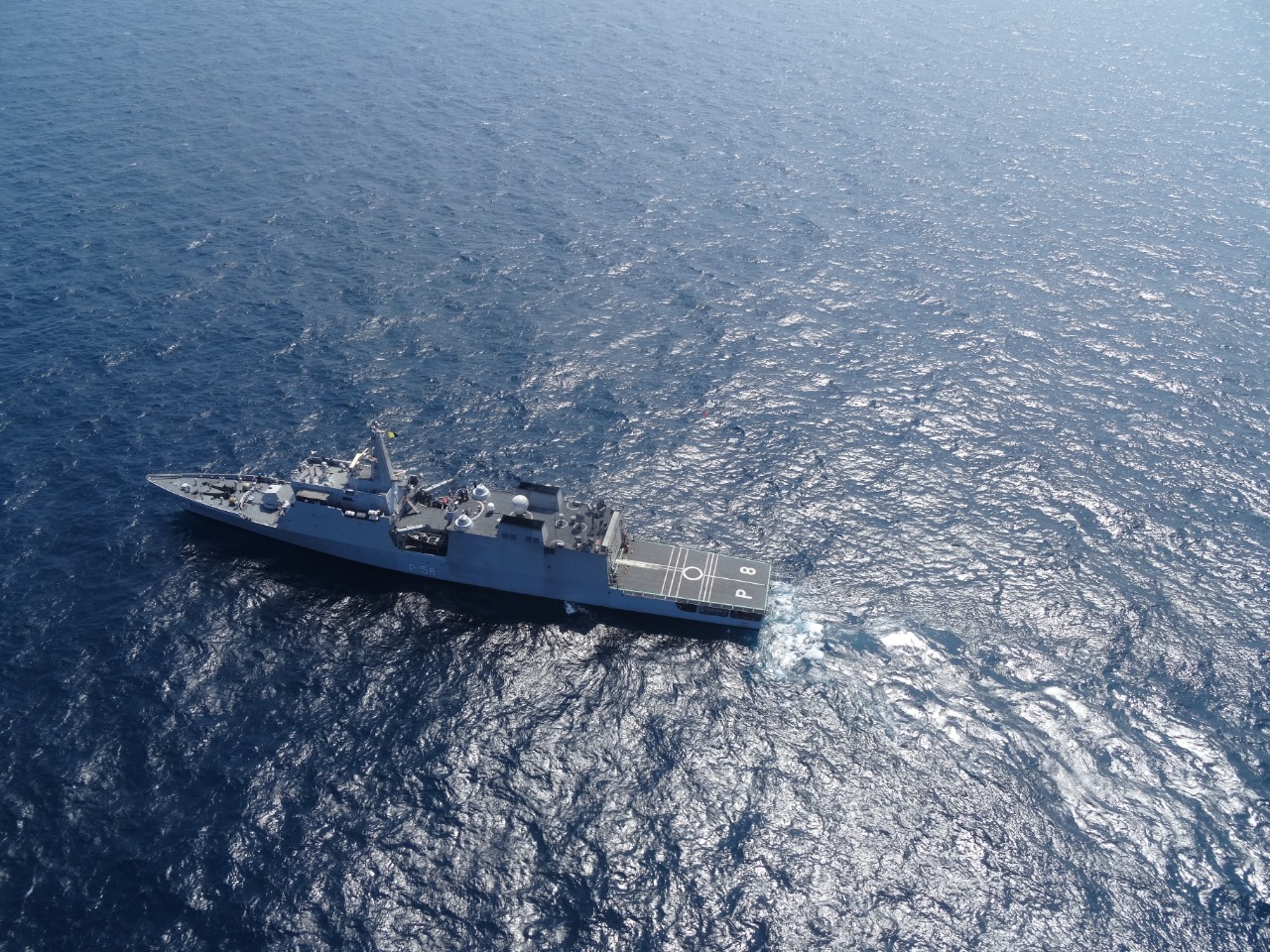 New Delhi, May 22 (PTI) Navies of India and Bangladesh on Sunday began a two-day coordinated patrol in the northern Bay of Bengal in reflection of their growing cooperation to ensure maritime security in the region.

The last such patrolling was conducted in October 2020.

In addition to the ships, maritime patrol aircraft of both navies are participating in the coordinated patrol, the officials said.

“The regular conduct of coordinated patrol has strengthened mutual understanding and enhanced interoperability between both the navies in countering transnational maritime threats at sea,” said an Indian Navy official.

In a separate development, INS Gomati, the last of the Godavari class guided-missile frigate of the Indian Navy will be decommissioned on May 28, after 34 years of service, the officials said.

INS Gomati was commissioned into the Indian Navy on April 16, 1986.