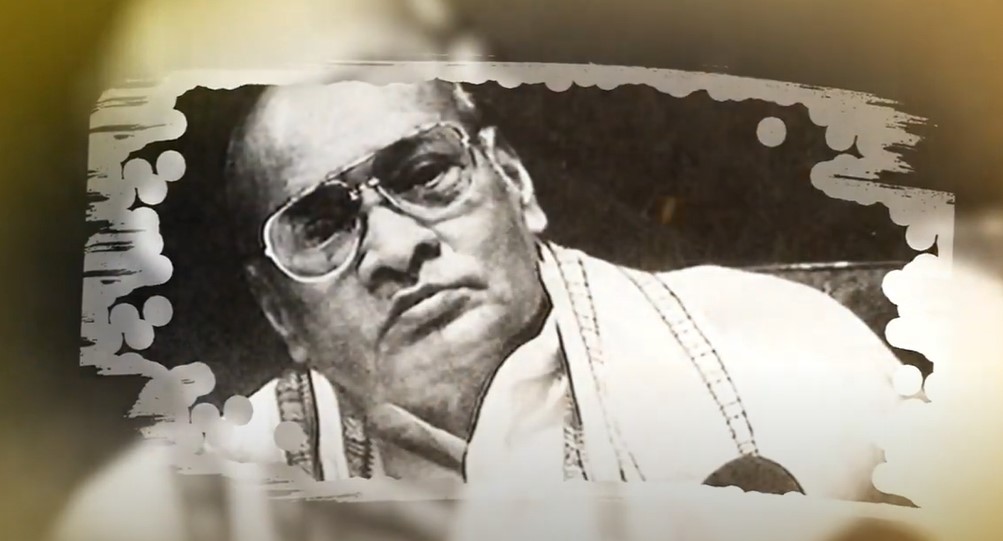 Former Prime Minister PV Narasimha Rao has left such a rich legacy, that even a whole year of his centenary celebrations could not do justice to it. But the year 2020 marked a significant departure from some of his game changing policies, beliefs and expectations. Just as he reinvented India, faced with the  unprecedented global changes , particularly the collapse of the Soviet Union,  the emerging global scene today marked by the unprecedented pandemic, even his legacy in domestic and foreign policy is getting modified to meet the challenges of the times.

The globalisation and liberalisation of the economy, for which he is remembered the most, were brave moves, which resulted in drastic changes in the political and economic architecture his predecessors had built over half a century. It was dictated by the unipolar world soon after the end of the Cold War, but he had the courage to take the plunge and swim like a professional. The record growth in the economy and new political alliances gave the new dispensation stability till 2020, except that, since 2014, the privatisation became more marked. Still, Mr Rao’s imprint on the economy remained significant, though in a modified form.

Mr Rao was even more proud of his visits to China in 1993 and to the US in 1994, which laid the foundation of our future relations with China and the US. After Mr Rajiv Gandhi agreed to separate the border issue from the rest of the relationship in 1988, Mr Rao took a step further and reached the Peace and Tranquillity Agreement on the Line of Actual Control (LAC), which maintained peace on the LAC for many years, making it one of the quietest land borders in the world.

But what happened in 2020 was the complete demolition of the India-China architecture, as acknowledged by all strategists and political parties. The five-point Moscow agreement between the Indian and Chinese Foreign Ministers reaffirmed the previous agreements, but China acted totally contrary to the letter and spirit of the 1993. The situation on the ground today is such that there cannot be a return to the Rao legacy on China.

Mr Rao considered his visit to Washington in 1994 a great achievement because he felt that he extracted a price from Clinton, for agreeing not to conduct nuclear tests in the future. A joint statement had a hint of a US commitment to nuclear disarmament, but it was not reflected in any multilateral document.

Mr Rao’s nuclear policy was shrouded in mystery, as he told me once that his nuclear secrets will go with him to his grave. But from what he told me, it was clear that the revelation made by a former official that it was Mr Rao, who encouraged Prime Minister Atal Bihari Vajpayee to order the nuclear tests in 1998, does not tally with the circumstantial evidence available and the conversation I had with him after the nuclear tests. He told me that the tests of 1998 were unnecessary, as he had found a way out of India’s dilemma during his meeting in Washington with President Bill Clinton in 1994.

The popular belief is that Mr Rao kept debating about the desirability of a nuclear test throughout his time as PM, primarily because of the constant prodding by both Dr R Chidambaram and Dr APJ Abdul Kalam. According to that school of thought, Rao was very much on the verge of a test in 1995, when the then US Ambassador, Frank Wisner confronted him with some satellite photographs to show certain activities in Pokhran and warned him of sweeping economic sanctions in the event of a test. President Clinton is said to have spoken personally to Mr Rao, to dissuade him from testing in 1995.

However, the account of the events of that time indicate that he had no intention to test in 1995, though he had asked Dr Chidambaram and Dr Kalam to keep everything in readiness to carry out the tests in the shortest possible time. In 1995, one of the shafts, which was opened for preparation, was found to be filled up with water three fourths of the way to the top. The unusual activity that the US satellite picked up in November 1995, was the repair work that was undertaken at that time. Mr Rao’s reply to Wisner was that he should tell his President “I always keep my word.” It is believed that he never cleared the tests.

In March 1999, I had two long conversations with Rao at Washington airport on his way to Boston and back. He was weak, but his memory and mind were as sharp as ever. He was in a contemplative mood and appeared to be ready to open his heart. An opportunity presented itself, when he asked me how the American reaction was to the tests. I asked him whether he had stopped the tests in 1995 after President Clinton spoke to him. His reply was clear and sharp. He said there was no truth in that story and that he had decided in 1994 that India did not need nuclear tests. Somewhat taken aback, I prodded him further. He explained that his meeting with President Clinton in 1994 was decisive in this matter. He said that, for the first time, the US had agreed to move decisively to reduce and eliminate nuclear weapons and he, in turn, agreed not to test.

This appeared too simplistic an explanation to me and I told him that subsequently, the US had declined a proposal from us, that India and the US should make such a declaration in the UN. The US had informed us in New York that any bilateral understanding of this nature could not be brought into the multilateral fora. At this point, Mr Rao changed the subject and refused to be dragged into any further discussion on the subject.

As for the word Mr Rao had given to President Clinton in 1994, the details have gone to the grave with him. Interestingly, in our many conversations with the Americans after the tests, no one mentioned the commitment given by Mr Rao. He must have been disappointed that a very significant initiative he took to fix the non-proliferation issue with the US without testing did not fructify.

At 100, the Rao legacy lives on, but not entirely in accordance with his own wisdom and vision. The present leadership is engaged in tackling the same issues in the changed world, while assigning Mr Rao’s place in the annals of India.

Jul 12, 2021
Big achievement comes only with great leadership and it' example is respected Narasimha Rao sir