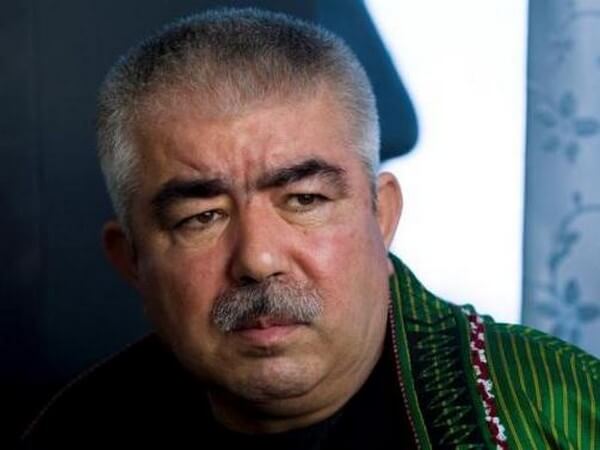 Ehsan Nairo, Dostum’s spokesman, confirmed the news and said that the trip to Mazar-e-Sharif was coordinated with the help of Afghan President Ashraf Ghani.

Dostum has returned back to Afghanistan last Wednesday from Turkey after the Taliban offensive in the country intensified post the withdrawal of foreign forces.

He has returned to Afghanistan as the Taliban inch closer to taking control of his longtime stronghold in the north and fight for control of a string of cities elsewhere.

The seizure of eight provincial capitals in five days has increased the dangers of Afghanistan once again falling into the hands of the Taliban.

In the last few days alone, the Taliban has captured six provincial capitals, mainly in the north of the country, including Kunduz, Taluqan city, Sheberghan, Zaranj, and Samangan province’s capital Aybak city. Two were captured today, Farah and Baghlan.

On Monday, fighting was continuing on the outskirts of Mazar-i-Sharif and inside the provincial capital of Baghlan, another important province to the southeast of Samangan.

“We managed to recapture this area while facing strong resistance and with the help of air support,” said Sultan Musavi, the police chief of Nahr-e-Shahi.

Dostum has overseen one of the largest militias in the north (Northern Alliance) along with Ahmad Shah Massoud who was considered as Sher-e-Panjshir, which garnered a fearsome reputation in its fight against the Taliban in the 1990s.

The country is witnessing a surge in violence as the Taliban has intensified its offensive against Afghan forces and civilians with the complete pullback of foreign forces just a few weeks away. (ANI)