Looking forward to meeting you in Japan on May 24: Biden to Modi 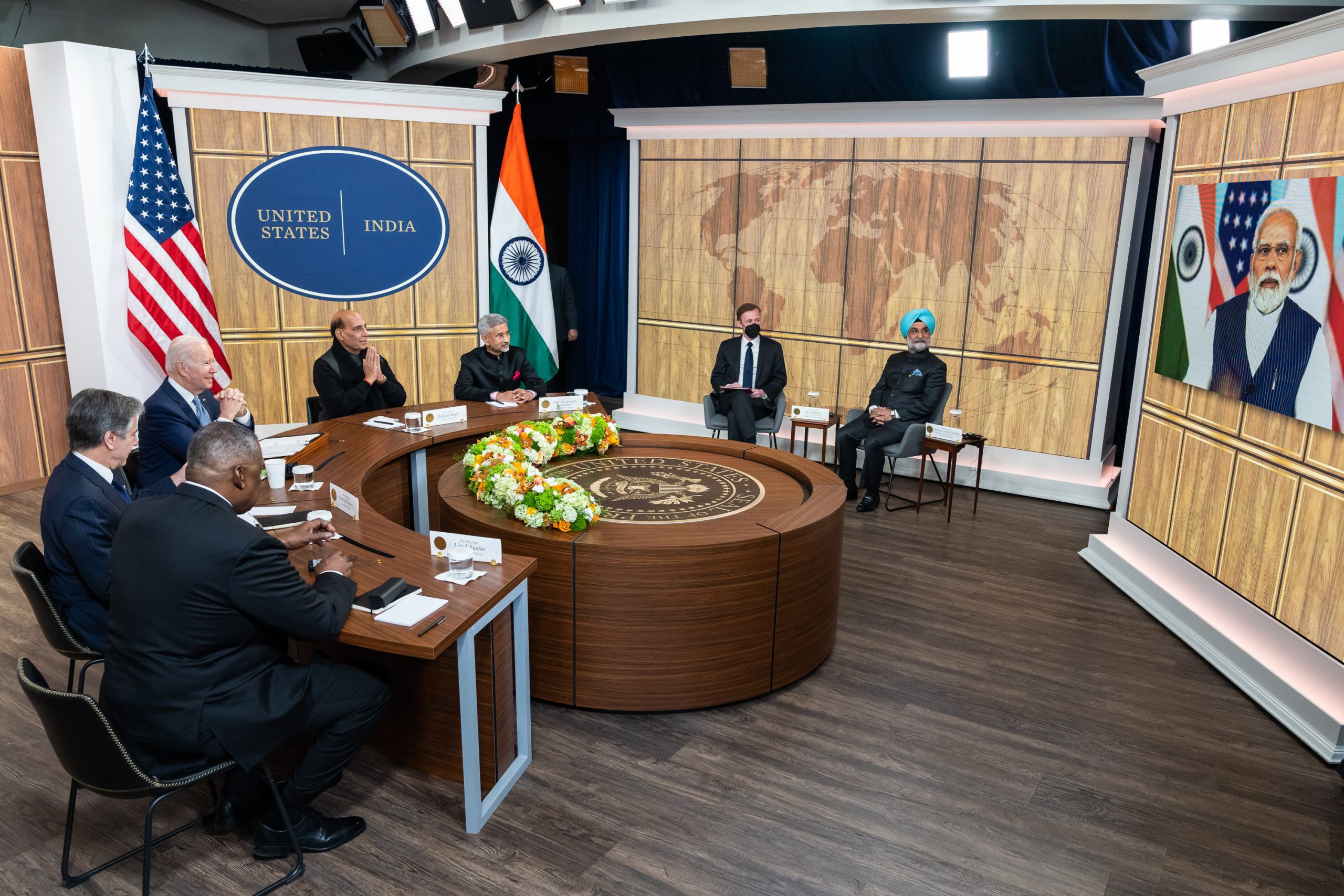 New Delhi, Apr 11 (PTI) US President Joe Biden on Monday conveyed to Prime Minister Narendra Modi that he was looking forward to seeing him in Japan on May 24 during a summit of the leaders of the Quad or Quadrilateral coalition.

Biden said this in his opening remarks at a virtual meeting with Prime Minister Narendra Modi.

“It is always good to see you. I am looking forward to seeing you in Japan on May 24,” the US President said.

Japan will host the summit of the Quad leaders that is expected to hold extensive discussions on ways to further enhance cooperation in the Indo-Pacific region.

The Quad comprises India, Japan, the US and Australia.

“When I visited Washington in September last year, and about which you just mentioned, you said that the India-US partnership can contribute in solving many global problems,” Modi said in his opening remarks.

“I totally agree with you. As the world’s two largest and oldest democracies, we are natural partners,” Modi said.

He further added: “And the progress that has been made in our relations over the last few years, the new momentum that has been created, perhaps it was something difficult to imagine, even a decade ago from today.” In March last year, Biden hosted the first-ever summit of the Quad leaders in the virtual format that was followed by an in-person summit in Washington in September for which Prime Minister Modi had travelled to the US.

The Quad has been focusing on cooperation in areas such as producing vaccines, connectivity projects, facilitating the mobility of students, and looking at promoting startups and technology collaboration.

The foreign ministers of the Quad grouping held extensive talks in Melbourne in February.

The Quad has been focusing on cooperation in areas such as producing vaccines, connectivity projects, facilitating the mobility of students, and looking at promoting startups and technology collaboration.