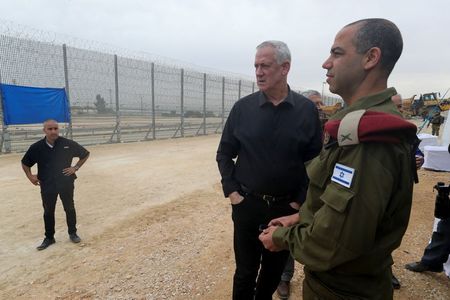 JERUSALEM (Reuters) – Israel on Tuesday announced the completion of a sensor-equipped underground wall on its side of the Gaza border, a counter-measure developed after Hamas militants used tunnels to blindside its troops in a 2014 war.

Israel went public with the project, which also includes an above-ground fence, a naval barrier, radar systems and command and control rooms, in 2016. “The barrier, which is an innovative and technologically advanced project, deprives Hamas of one of the capabilities it tried to develop,” Israeli Defence Minister Benny Gantz said, according to a defence ministry statement. “(It) places an ‘iron wall’, sensors and concrete between the terror organisation and the residents of Israel’s south,” he said of the project, which beefs up an existing border fence.

The ministry said the barrier, which includes hundreds of cameras, radars and other sensors, spans 65 kilometres (40 miles) and that 140,000 tonnes of iron and steel were used in its construction, which took 3.5 years to complete. It said the project’s “smart fence” is more than 6 metres (20 feet) high and its maritime barrier includes means to detect infiltration by sea and a remote-controlled weapons system. The ministry did not disclose the depth of the underground wall.

Gaza also has a 14-kilometre-(8.7-mile)-long border with Egypt, which has also clamped down on crossings, citing security concerns. Since 2013, Egyptian forces have demolished smuggling tunnels while Hamas, on its side, has stepped up patrols. Israel and Hamas have fought four wars since the Islamist group seized control the coastal Gaza Strip in 2007 from forces loyal to Palestinian President Mahmoud Abbas.

In the latest conflict, last May, Hamas and other militant groups fired more than 4,300 rockets at Israel, which deployed Iron Dome interceptors against them and carried out extensive air strikes in Gaza. 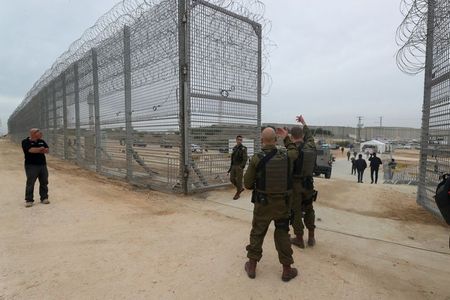 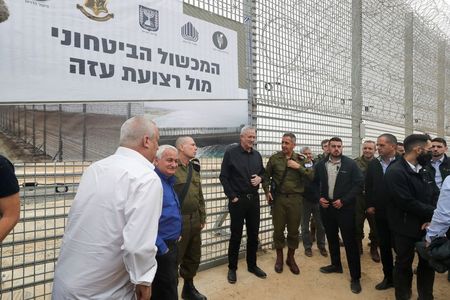 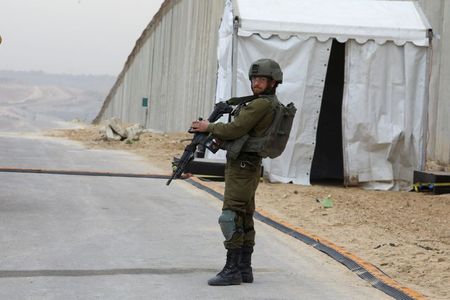 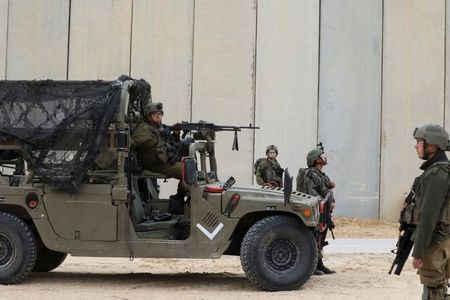