India – US Ties at a Historic Juncture, Developing into a Defining Patrnership: Admiral Philips Davidson, Commander of the US Indo-Pacific Command 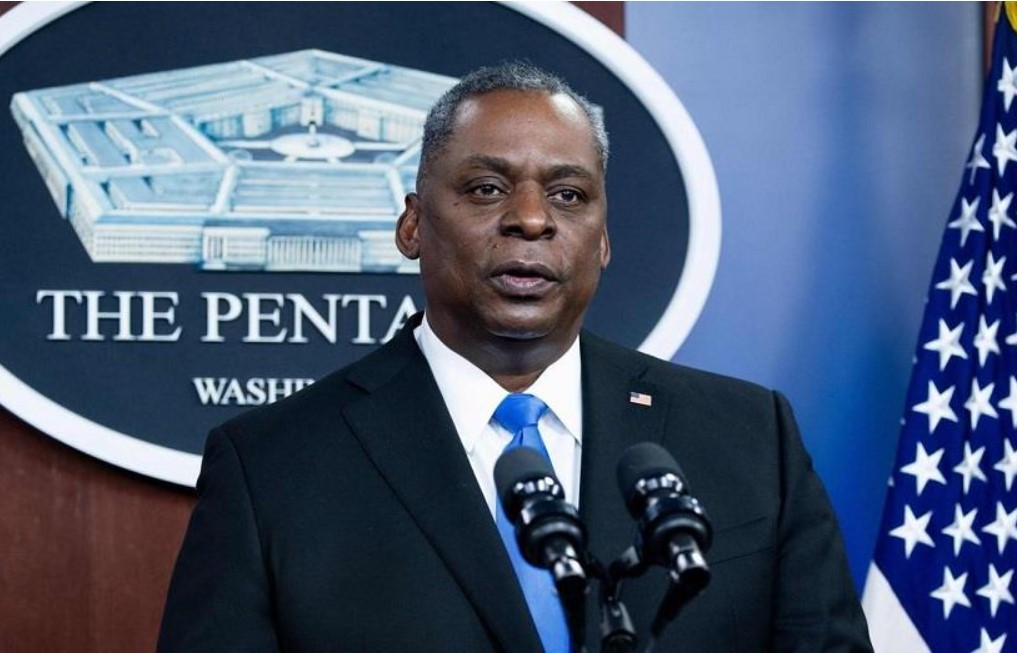 The current state of US-India relations presents a historic opportunity to deepen bilateral defence ties and solidify as the defining partnership of the 21st century’. The US and Indian navies are now securely sharing information, and India has substantially increased its acquisition of US defence equipment, Admiral Philips Davidson, Commander of the US Indo-Pacific Command, told members of the Senate Armed Services Committee here during a Congressional hearing.

“India has long had an approach called strategic autonomy, you know, a nonaligned approach with others, but I think certainly the activities along the Line of Actual Control with China has opened their eyes to what cooperative effort with others might mean for their own defensive needs,” the Admiral told members of the powerful Senate Foreign Relations Committee. Recent standoff with PLA in Eastern Ladakh has made India realize the importance of cooperation with other countries having an impact on their defensive requirements. “We have provided some information to India in that crisis, cold-weather clothing, some other equipment, some things like that, and over the last several years, we have been deepening our maritime cooperation,” he said.

The two countries, he said, concluded several agreements, including the Communications Compatibility and Security Agreement (COMCASA) in 2018, which has greatly enhanced information sharing and interoperability. The Industrial Security Annex (ISA), signed in December 2019 allows for the transfer of technologies in support of defence production while the Basic Exchange and Cooperation Agreement (BECA) allows sharing of unclassified geospatial information. The two countries also signed in October 2020 an agreement on Navy-to-Navy Information Sharing.

“I think you will see India in the very near term, you know, remain committed to their nonaligned approach, but I think they will deepen their engagement with the Quad, and I think that”s a key strategic opportunity for us, Australia, and Japan,” Davidson said.

India has recently announced its desire to procure 30 more Predator Drones for its three services for approximately USD 3 Billion. American Secretary of Defense Lloyd Austin will visit India from March 19 to 21 and meet Defence Minister Rajnath Singh and other leaders as part of his maiden visit abroad, the Pentagon announced on March 09.