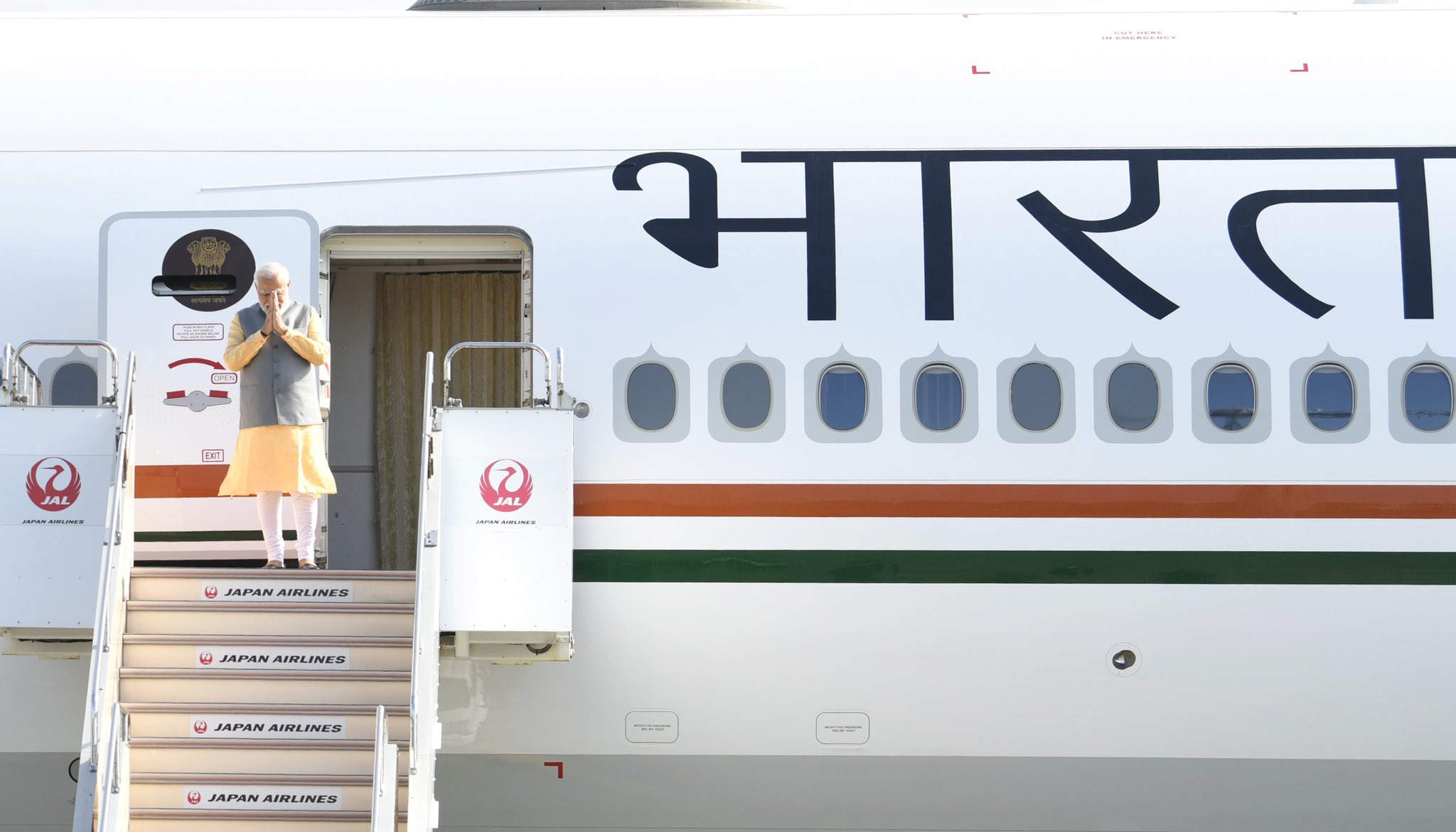 Tokyo, May 23 (PTI) India and Japan are key pillars of a stable and secure Indo-Pacific region and their partnership is for peace, stability and prosperity, Prime Minister Narendra Modi said in an op-ed published in a leading Japanese language newspaper on Monday.

Penned an op-ed on the vibrant relations between India and Japan, Prime Minister Modi, who is in Japan on a two-day visit to attend a summit of the Quad leaders, said on Twitter. “Ours is a partnership for peace, stability and prosperity. I trace the journey of our special friendship which completes 70 glorious years. @Yomiuri_Online,” he said in a tweet.

Closer India-Japan cooperation is vital in the post-COVID world, Modi said. “Our nations are firmly committed to democratic values. Together, we are key pillars of a stable and secure Indo-Pacific region. I am equally glad that we are working closely in various multilateral forums as well,” he said in another tweet. “I have had the opportunity of regularly interacting with the Japanese people since my days as Gujarat CM,” Modi said.

Japan’s developmental strides have always been admirable, he said, adding that Japan is partnering with India in key sectors including infrastructure, technology, innovation, start-ups and more. The op-ed published in the Yomiuri Shimbun newspaper on Monday. Prime Minister Modi is visiting Tokyo at the invitation of his Japanese counterpart Fumio Kishida. He will attend the summit of the Quad leaders which is aimed at further bolstering cooperation among the member nations of the influential grouping and discussing developments in the strategic Indo-Pacific region.

Besides Modi, the Quad summit in Tokyo on May 24 will be attended by US President Joe Biden, Japanese Prime Minister Fumio Kishida and Australian prime minister-elect Anthony Albanese. The Quad or Quadrilateral Security Dialogue comprises India, the US, Japan and Australia. Modi will hold separate bilateral meetings with Biden, Kishida and Albanese on the sidelines of the summit. He had hosted Kishida for the 14th India-Japan Annual Summit in March 2022. He said economic cooperation between India and Japan is an important aspect of their Special Strategic and Global Partnership.

Modi also said that he is looking forward to a bilateral meeting with newly-elected Australian Prime Minister Albanese during which the multifaceted cooperation between the two countries under the Comprehensive Strategic Partnership, and regional and global issues of mutual interest will be discussed.

Noting that Japan is home to nearly 40,000 members of the Indian diaspora, who are an important anchor in India’s relations with Japan, Modi said he looks forward to interacting with them.