India, France agree to coordinate their positions, adapt to ‘new challenges’ to strengthen intl law of the sea 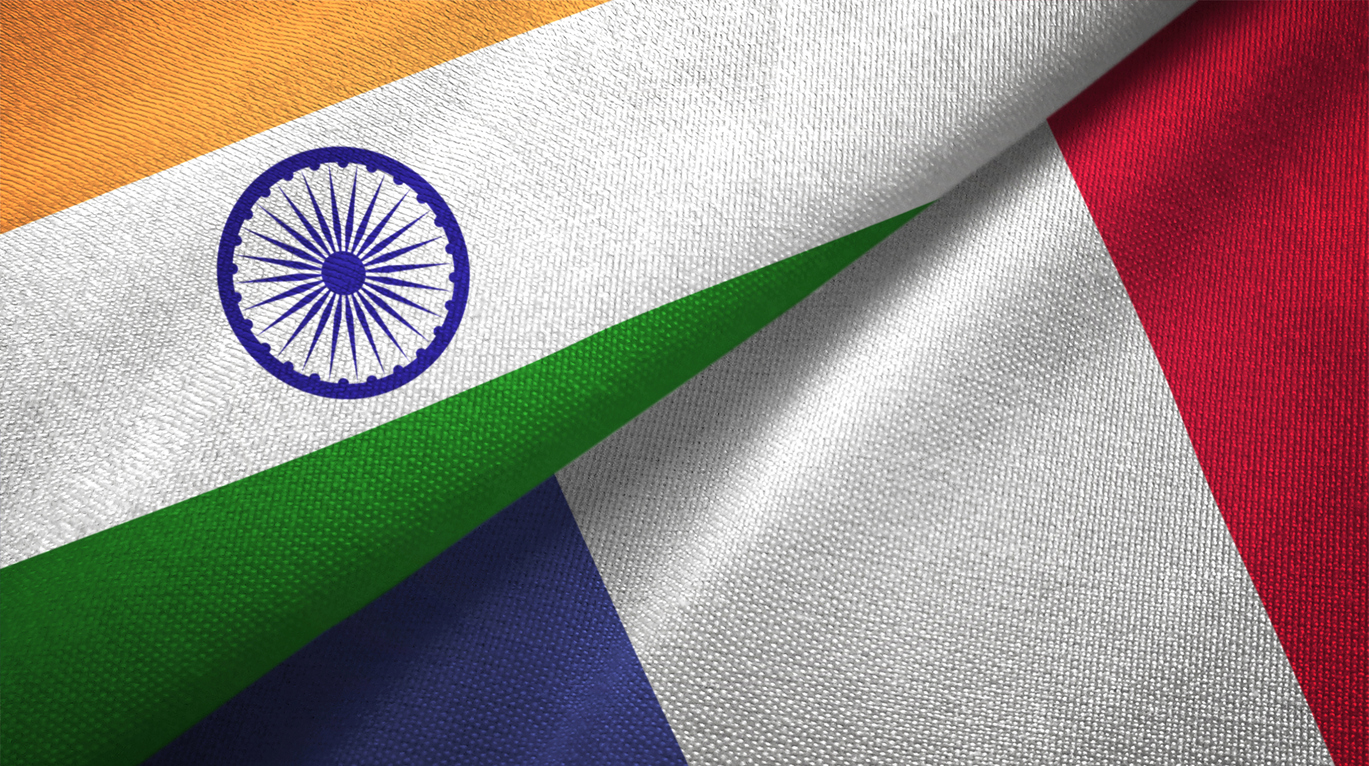 Paris, Feb 21 (PTI) India and France have declared that they are attached to the international law of the sea and will coordinate their positions in multilateral bodies and negotiations to strengthen it and adapt to “new challenges”, amidst China’s aggressive muscle flexing in the Indo-Pacific.

According to a roadmap signed by the two countries on the blue economy and ocean governance during External Affairs Minister S Jaishankar’s bilateral talks with his French counterpart Jean-Yves Le Drian on Sunday, India and France nurture a high quality dialogue on maritime security, which enables them to raise strategic issues in the Indo-Pacific. “This partnership marks a significant step-forward in India-France cooperation for maritime security,” according to the roadmap released by the Ministry of External Affairs.

India and France will hold discussions on the development and strengthening of marine protected areas throughout the world, particularly as part of the negotiations on the future biodiversity global framework. India and France are maritime nations with dynamic maritime economy sectors like marine technology and scientific research, fisheries, port and shipping, to name a few. Possessing vast exclusive economic zones, their fate is closely linked to the sea and the ocean, according to the roadmap. “India and France are attached to international law of the sea and its compliance across all seas and oceans.

“So as to strengthen international law of the sea and adapt to new challenges, they will coordinate their positions in multilateral bodies and negotiations, whether it concerns the International Seabed Authority, the International Maritime Organisation, regional sea conventions dealing with maritime affairs and where they are both Parties, or the Intergovernmental Conference on an international legally binding instrument under the UNCLOS (United Nations Convention on the Law of the Sea) on the conservation and sustainable use of marine biological diversity of areas beyond national jurisdiction (BBNJ), among others,” according to the roadmap.

Beijing is also involved in a maritime dispute with Japan over the East China Sea. Both areas are stated to be rich in minerals, oil and other natural resources and are also vital to global trade. Under the roadmap, India and France have also agreed to organise a bilateral dialogue on the blue economy and ocean governance to exchange views on their priorities, share their best practices and support ongoing and future cooperation.

The dialogue will play a driving role in the formulation, organisation and follow-up of cooperation projects in the four pillars of the partnership- (i) institutional, (ii)economic, (iii) infrastructures, (iv) scientific and academic, it said. The two countries will also enhance their coordination in view of the fifth session of the United Nations Environment Assembly in 2022 so as to support the initiation of negotiations for a global agreement on marine plastic waste and microplastic.

More broadly, each signatory will regularly involve the other in conferences, workshops and colloquiums on the blue economy and ocean governance that it is likely to organise, it said. Jaishankar is currently on a three-day official visit to France.