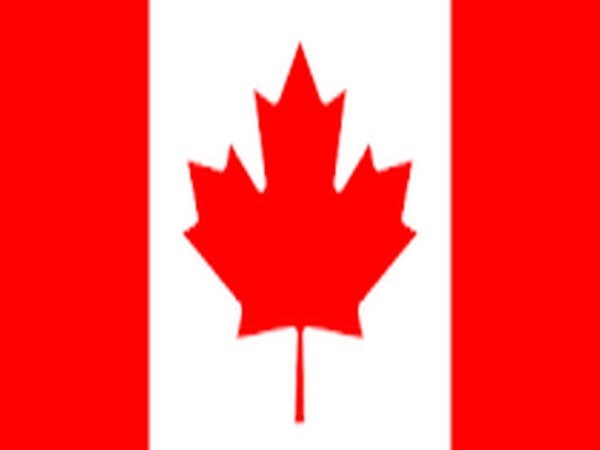 Two years ago, Dr Xiangguo Qiu and her biologist husband, Keding Cheng, were marched out of the Winnipeg-based laboratory and stripped of their security clearance. They were officially fired last January, reported CBC News.

“It appears that what you might well call Chinese agents infiltrated one of the highest prized national security elements when it comes to biosecurity and biodefence,” said Christian Leuprecht, a security expert.

In May 2019, the couple shared information and samples of Ebola and Henipah, two kinds of paramyxovirus, with the Wuhan Institute of Virology (WIV) after the Winnipeg lab agreed to send the samples to the Chinese lab. This comes as the Wuhan lab is increasingly under fire amid fresh calls for a fresh probe on COVID-19 origins.

Many scientists have raised the possibility that the COVID-19 has leaked from the Wuhan Institute.

The NML is a Level 4 virology facility – equipped to work with the most serious and deadly human and animal diseases. That makes the Winnipeg lab one of only a handful in North America capable of handling pathogens requiring the highest level of containment, such as Ebola, according to CBC News.

Meanwhile, the Public Health Agency of Canada (PHAC) has said in the past that the National Microbiology Lab routinely shares samples with other public health labs and that the transfers follow strict protocols.

Despite a lack of charges, Qiu and Cheng remain under investigation by RCMP. RCMP spokesperson Corporal Julie Courchaine would only say that the Manitoba RCMP’s federal serious and organized crime section is taking the lead in the ongoing investigation.

In July 2019, just months after Qiu sent a shipment of Ebola and Henipah viruses to the Wuhan Institute of Virology in China, the scientists, along with the Chinese students Qiu was working with, were asked to leave the lab.

For months, the special parliamentary committee on Canada-China Relations has been demanding PHAC to provide answers around that shipment of viruses, the reason that the scientists were fired and whether they are Canadian citizens, CBC reported.

Earlier this month, Canada’s parliament ordered the PHAC to turn over unredacted documents related to collaboration with China on other deadly pathogens and the firing of two scientists.

The PHAC had previously refused to turn over the documents to the Special Committee on Canada-China Relations, which is investigating the affair.

Leuprecht believes the documents may reveal larger security issues at the lab — and may expose the role of Canada’s allies in the investigation.

“This would also explain why you haven’t charged them, because once you charge them, then eventually you have to put people on trial. And when you put people on trial, then you have to disclose the evidence that you have. So the government might quite intentionally be trying to keep this sort of relatively below the radar as much as it can,” he said.

“This needs to be a wake-up call for Canada about how aggressive the Chinese have become at infiltrating Western institutions for their political, economic and national security benefits,” the expert added.

This came after media reports emerged claiming that scientists working at the country’s highest-security infectious-disease laboratory were working with Chinese military researchers to probe and conduct experiments on the deadly viruses.

Leuprecht and other experts are also critical of the lack of oversight that allowed researchers like Feihu Yan, from the People’s Liberation Army’s (PLA) Academy of Military Medical Sciences, to get inside the lab.

With China’s track record of intellectual property espionage, another expert says it’s concerning that Chinese research institutions were helping to fund some of the work done in collaboration with NML scientists, reported CBC News

“Why did our security procedures not identify that this was not a good idea, that these individuals, given their background, should not be given security clearances?” said Scott Newark, a former Alberta crown prosecutor.

Meanwhile, the whereabouts of Qiu and Cheng are currently unknown. Newark also said the Canadian government’s attempts to keep the details of this case under wraps have parallels to a joint RCMP-CSIS intelligence report in the late 1990s called Project Sidewinder.

It found the Chinese government and Asian criminal gangs had been working together in drug smuggling, nuclear espionage and other criminal activities that constituted a threat to Canadian security, according to CBC News.

However, the report was shelved amid allegations of political pressure not to antagonise China. (ANI)