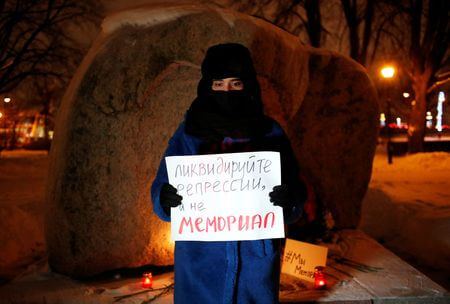 Russia’s Supreme Court ordered the country’s oldest human rights group to disband on Tuesday for breaking a law requiring it to act as “a foreign agent”, capping a year of crackdowns on Kremlin critics unseen since the Soviet era.

The closure of Memorial International bookmarks a year in which Alexei Navalny, the Kremlin’s top critic, was jailed, his movement banned and many of his allies forced to flee. Moscow says it is simply enforcing laws to thwart extremism and shield the country from what it says is malign foreign influence.

Critics say that Vladimir Putin, in power as president or prime minister since 1999, is turning back the clock to the Soviet era when there was zero tolerance of dissent. The Kremlin, at odds with the West on everything from Ukraine to Syria, says it is impossible to recreate the Soviet Union.

The legal assault on Memorial, which documents and keeps alive the memory of Josef Stalin’s 1937-38 “Great Terror” among other episodes, is an attempt to whitewash Soviet Russia’s darkest chapters which do not chime with the Kremlin’s narrative of a resurgent country with nothing to be ashamed of, they say.

“Memorial is a special organisation with its own ideology. We combine what’s called relevant human rights activities with historical studies and comprehending the historical path of Russia in the 20th century. It seems that such a union does not please someone in the Russian leadership,” Oleg Orlov, a Memorial board member, said outside the court.

As the court heard the case against Memorial, which said it was a force for good even if it sometimes made minor bureaucratic errors, four policemen clad in fur hats carried away a bearded protester after he shouted: “There are no laws, there is no property, there are no rights, there are no choices.”

As the man was carried away, he shouted: “Russians love the son of a bitch Stalin.”

A state prosecutor told the court that Memorial had promoted what he called a false image of the USSR as “a terrorist state” and blackened the memory of the communist state’s behaviour during World War Two. He said “someone” was paying Memorial for such treachery.

Memorial is open about the fact that it receives funding from abroad, one of the main reasons the authorities have labelled it a foreign agent. Its website lists funding from Poland, Germany, Canada and the Czech Republic.

Though Putin has made clear he is no fan of communism, modern school text books have praised Stalin’s role as a moderniser and as the man who helped the Soviet Union defeat the Nazis in World War Two, one of the cornerstones of the image which Putin has tried to forge for modern Russia.

Memorial said in a statement that the ruling showed the modern Russian state objected to its interpretation of Soviet history.

“The decision … confirmed that the history of political terror … does not remain an academic theme for Russia of interest for just specialists but an acute problem for modern Russia. Our country needs an honest and scrupulous reflection on its Soviet past,” it said.

Memorial would find legal ways to continue its work because it was not an organisation or even a movement, it said.

“Memorial is the need for Russia’s citizens to know the truth. Nobody will succeed in ‘liquidating’ this need.”

“We urge Russian authorities to end their harassment of independent voices and human rights defenders and stand in solidarity with those who have been targeted for repression for exercising their rights to freedom of expression, association and peaceful assembly,” State Department spokesman Ned Price told reporters.

Established in the “glasnost” era of Soviet liberalisation by prominent dissidents including Nobel Peace Prize-winner and nuclear physicist Andrei Sakharov, Memorial served as Russia’s main rights group through two wars in Chechnya in the 1990s.

More recently, it has spoken out against repression of critics under Putin and has published lists of people it regards as political prisoners.

The authorities placed the group on an official list of “foreign agents” in 2015, a move that entailed numerous restrictions on its activities.

Prosecutors said Memorial International breached the regulations by not marking all its publications, including social media posts, with the label. They accused the Moscow-based centre of condoning terrorism and extremism, something it denied.

A separate court hearing about the fate of the Memorial Human Rights Centre was due on Wednesday.

Putin, a former intelligence officer in the Soviet KGB security service, said this month that Memorial had defended organisations Russia considers extremist and terrorist, and that its list of victims of Soviet-era repression included Nazi collaborators. 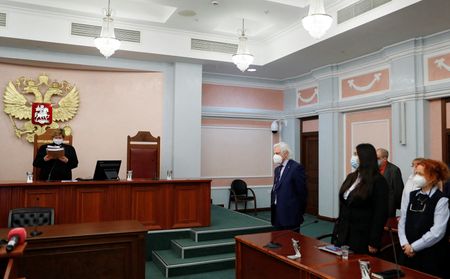 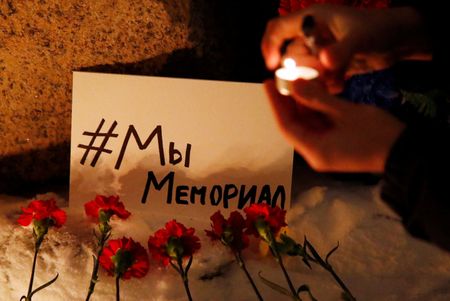 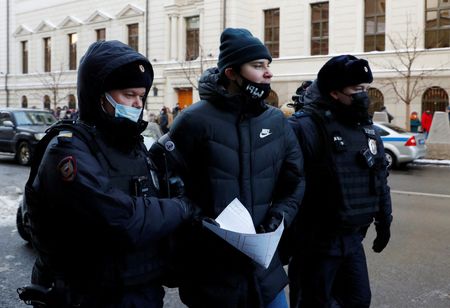 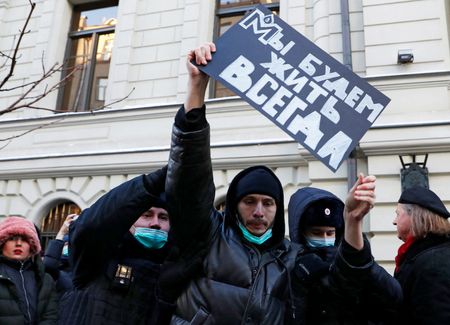 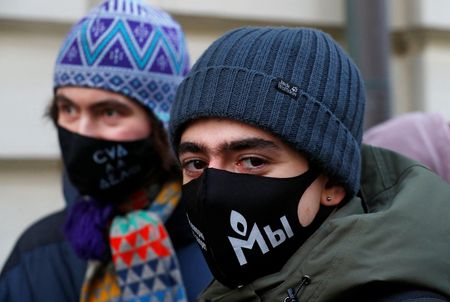