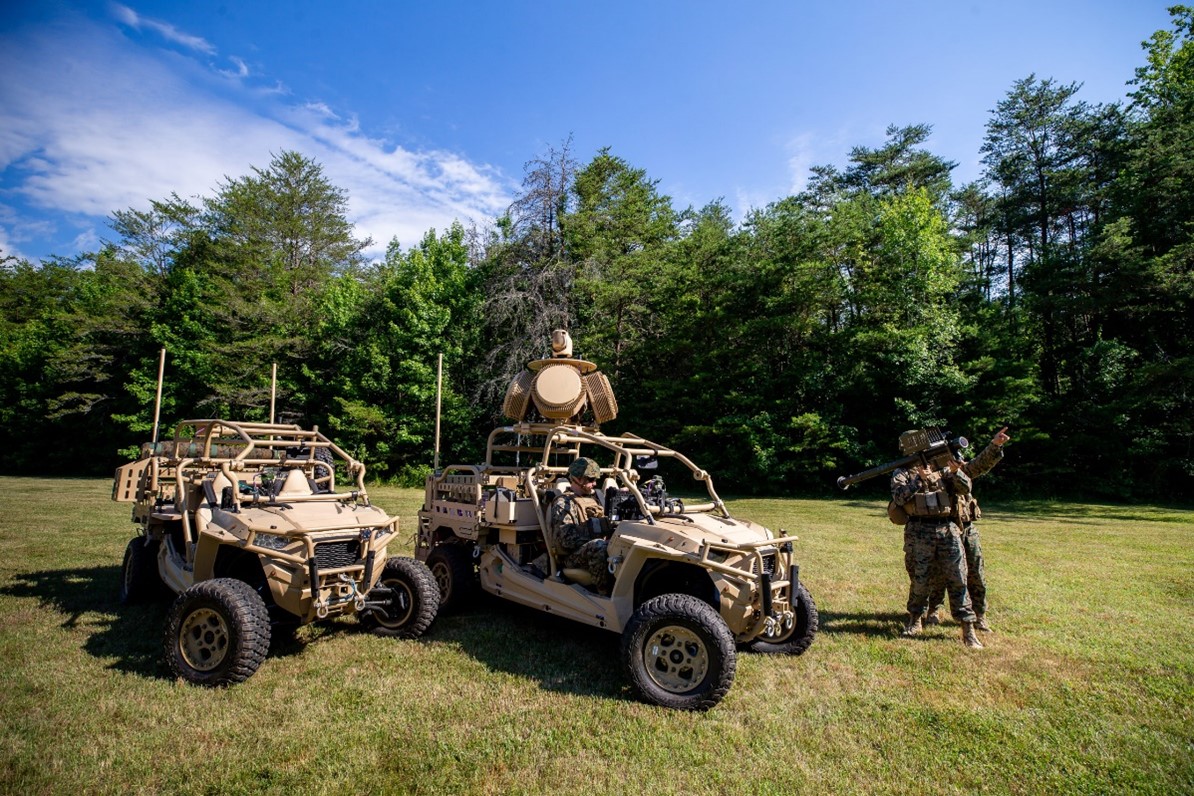 While military radars have multifarious designs, roles and uses, most radars are designed for a specific function- whether that be surveillance/ target acquisition, weapon location, meteorological, or Counter – Unmanned Aerial Systems (C-UAS). The very nature of the function would require specific technological architecture and therefore, transcending technical requirements in order to incorporate multiple functions within the same machine have hithertofore posed difficult, if not insurmountable. technological hurdles.  This has caused radar manufacturing companies to concentrate on specific military applications, as enumerated above.

However, single-function machines pose a tactical imbroglio of deployment, due to limited favourable locations, as also a logistics challenge in that there are multiple radars required within the same battlespace to cover all military requirements- which also bring with them the associated problems of separate technical/ repair expertise and power requirements.

What is the Solution?

The issues brought out above have motivated radar manufacturing firms to make attempts at amalgamating various military radar functions into a single machine, in order to perform multiple missions and take on all/ multiple counter-adversary roles. A true counter-adversary (CA) radar would consequently be capable of performing all/ most roles associated with surveillance, target acquisition, detection, tracking and weapon guidance, against the adversary’s ground as well as aerial targets.

Modern multi-mission/ multi-mode radars would necessarily need to incorporate an Active Electronically Scanned Array (AESA) at their core. An AESA radar is a computer-controlled phased-array radar that consists of an array of transmitter/receiver modules. These modules allow the radar beam to be electronically steered and thus obviate the need for a moving/rotating antenna. The AESA radar sends out active emissions in varying directions at high scan rates with random frequencies, thus making it difficult for the adversary to detect and jam the radar. Modern radars also need to incorporate 4D technology. A 4D imaging radar is a high-resolution product improvement over the erstwhile 3D radars presently in vogue. 3D radars are capable of determining the Distance, Direction and Doppler (Relative Velocity of the target with respect to the radar source) of the target object. 4D radars add the fourth dimension of vertical information. This information in all three planes, along with velocity information, coupled with high scan rates of the AESA radar and high doppler resolution, build up a comprehensive image of the target.

The various missions/ roles mentioned above represent the complete spectrum of radar missions for tactical functions that would make up the ‘bucket -list of any military today. These are briefly profiled in succeeding paragraphs. 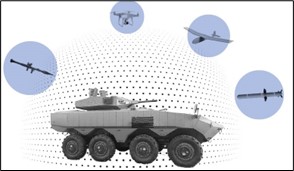 Depiction of aCHR Functions as Part of APS: Source-rada.com 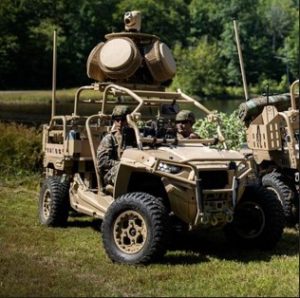 A US Marine Corps High-Mobility Vehicle Mounted with a Radar Array  for 360º Coverage (4x Radars, Each Capable  of 90º Coverage in Azimuth):Souce-rada.com 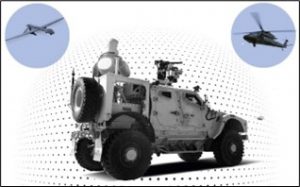 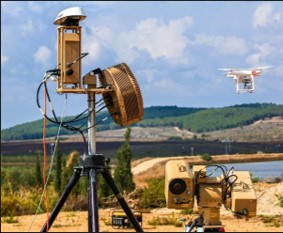 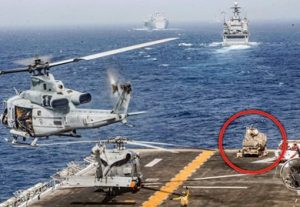 MMR Incorporated in C-UAS System/ News Grab Showing MMR Deployed as part of C-UAS System on a US Warship in 2019:Source-rada.com 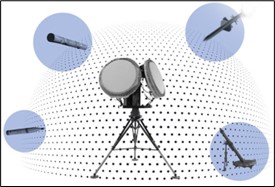 Several leading players in the global defence industry are manufacturing MMR today. RADA radars from Israel are a versatile and lightweight set of radars which gives 360-degree coverage with 4 panels. It overcomes the limitations inherent to rotating radars. Some of these are profiled in succeeding paragraphs.

In addition, the Extended MHR (xMHR) is RADA’s next generation radar platform for MSHORAD for mobile combat elements, providing enhanced fire control and air surveillance capabilities. RADA radars are all designed for unattended automatic operation 24/7, with extremely high reliability and availability, thus provided a very cost-effective solution for detection of UAVs which can appear by surprise at any time. 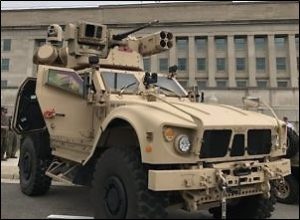 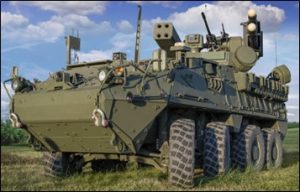 A US Army Stryker ICV Mounted with MHR Array for SHORAD:Source-rada.com 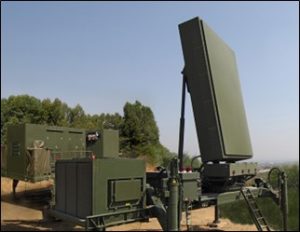 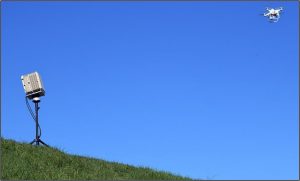 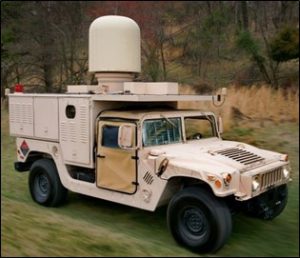 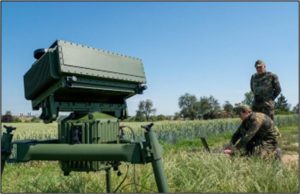 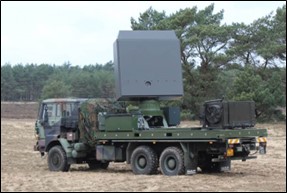 The fast and fluid battlefields of today are characterised by non-linearity or simultaneous application of forces all across the battle depth, with varied combat resources applied in air, land and sea domains. Conventional application of military might is now coupled with other hybrid resources including anti-National elements and commercial equipment like drones to prosecute battle. In such a scenario, it is imperative for the tactical commander to be able to achieve and maintain persistent surveillance for detection, identification and mitigation of ground or near-surface threats.  MMR aim to achieve these objectives and thus prove to be indispensable force multipliers on the tactical battlefield.