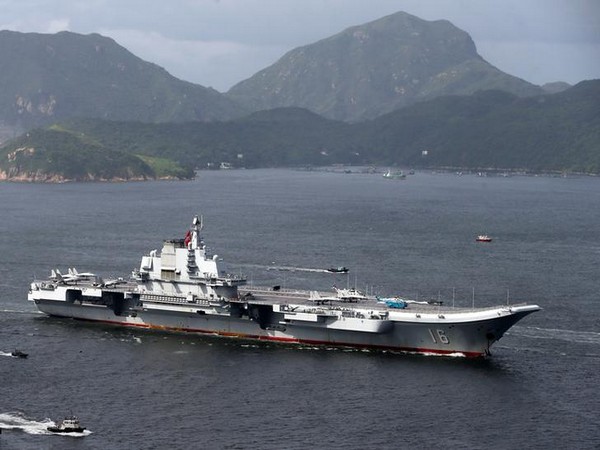 It was the first intrusion into the waters around the island chain by Chinese government ships since Wednesday and the 20th this year. The Okinawa Prefecture islands are claimed by China, which calls them Diaoyu, reported the Japan Times.

China also intruded into Japan’s territorial sea four days in April and five days in May. From January to May, China entered the waters on a total of 20 days.

This has led to a number of incidents where Chinese ships have approached Japanese fishing vessels.

According to Japan Coast Guard’s 11th regional headquarters in Naha, the ships entered Japanese waters southwest of Uotsurijima around 4:40 am.

The Japan Coast Guard warned the Chinese ships to leave the waters as the vessels tried to approach a Japanese fishing boat.

Japanese Defense Minister Nobuo Kishi said these actions by Chinese ships “are unacceptable” at a news briefing earlier. “We will take all possible measures for vigilant monitoring and intelligence gathering,” he said.

Chinese navy warships have also been spotted around the Nansei Islands, a chain stretching southwest from Japan toward Taiwan.

Japan controls the Senkaku Islands, however, China and Taiwan continue to claim them.

Tokyo maintains the islands are an inherent part of its territory as per history and international law.

China has been increasing its maritime activities in both the South China Sea and the East China Sea over the past few months, partly in response to Beijing’s concerns over the increasing US military presence in the region because of escalating Sino-US tensions.

Recently, tensions between China and Japan have escalated amid increased activity by Beijing in the disputed East China Sea.

This comes after Beijing implemented a new law that allows the country’s quasi-military force to use weapons against foreign ships that China sees as illegally entering its waters. (ANI)