China and ASEAN at 30 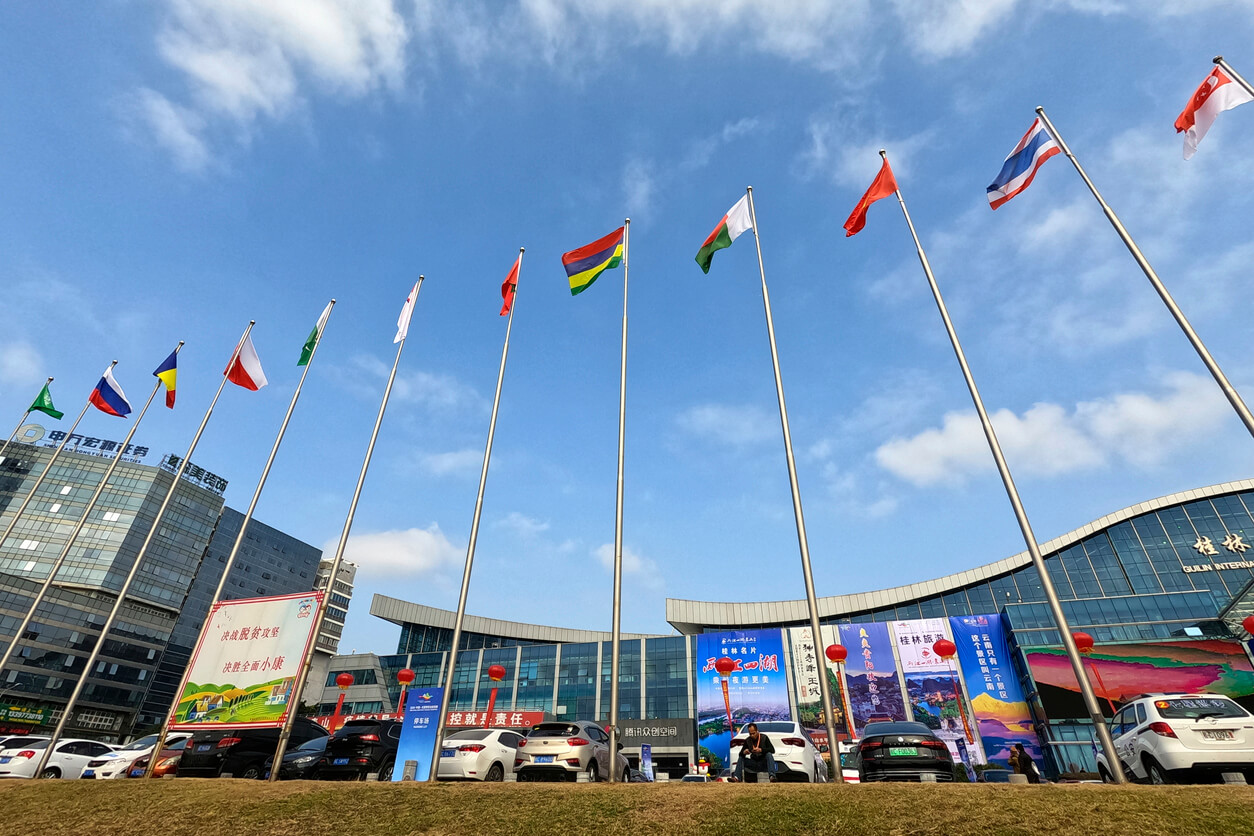 As the Quad focused on ASEAN at its summit on 24th September, there were several China-ASEAN activities between the two summits, which did not attract too much attention in India.

Currently, China and ASEAN are marking 30 years of their dialogue partnership. Prior to the Quad II Summit. Chinese Foreign Minister Wang Yi undertook a tour of three ASEAN countries, Vietnam, Cambodia, and Singapore. He also visited South Korea. This was his second tour of ASEAN countries this year. In January, 2021, he visited Myanmar, Indonesia, Brunei and Philippines.[1]

During 2021, seven of the 10 ASEAN countries were covered. The only ones left out so far are Malaysia, Laos, and Thailand, each of which have good relations with China. Besides two ministerial meetings were convened by China. On 7 June, 2021, the ASEAN-China foreign ministers meeting to commemorate the 30th anniversary was held in Chongqing.[2] Two months later, on 3 August 2021, a virtual ASEAN-China ministerial meeting also took place as part of ASEAN dialogue partnership.[3]

Following that meeting, the three-year term of Philippines as the ASEAN country coordinator for China came to an end. The chairmanship was handed over to Myanmar, and this will run till August 2024. [4]

China has been busy engaging the ASEAN countries and expanding its functional and economic engagement at the same time. They used the interregnum of the transition from the Trump to the Biden administration when the US was distracted away from ASEAN to continue robust engagement with ASEAN.

Thereafter, even as the Quad started its summits, the chronology shows a relentless Chinese engagement. Some of the meetings, like the China-ASEAN ministerial meeting in August, Chinese participation in the EAS ministerial meeting, and the ARF are not special to China because all ASEAN partners including the Quad countries had similar engagements. What is special is the two tours that Wang undertook to ASEAN and the physical meeting with ASEAN FMs to mark the 30th anniversary. China did not choose to host a summit, like for instance, India did to mark its 25th anniversary in 2017 /8. That during the pandemic China could host a physical meeting, gives credit to the process.

China applied for the Comprehensive and Progressive Agreement for Trans-Pacific Partnership (CPTPP), a week ahead of the Quad II Summit. It used the period when Japan, the current chair was distracted by its internal issues and filed its application with New Zealand. This surprised some of the CPTPP membership, like Australia who are wary of China. Taiwan too seems to have been surprised because they wanted to apply first, but now applied in haste, after China’s application. China’s application to the CPTPP is their indication that they are engaging more with the region.

During his latest foray into ASEAN in September, Wang Yi visited Vietnam, with whom the relationship in ASEAN seems the most difficult. This reasserted China’s presence, since US Vice President Kamala Harris, and the defence secretary Lloyd Austin visited Vietnam in August.

Besides the formal meetings at the official level, he had the advantage of participating in the 13th National Congress of the Communist Party of Vietnam. This remains a link between China and Vietnam, which Quad countries do not have. With the General Secretary of the Central Committee of the Communist Party of Vietnam the discussion focused on ‘the socialist development model’.

China-Vietnam trade has increased by nearly 14% this year. China offered a further 3 million vaccines to Vietnam. Wang Yi used the occasion to impress upon Vietnam the need for deeper bilateral cooperation. The Vietnamese stuck to their guns on the South China Sea (SCS) and the role of international law and UNCLOS in its resolution

From Vietnam, Wang moved to Cambodia. Cambodia will take over as the chair of ASEAN in 2022 and is perhaps the closest of the ASEAN countries to China. Cambodia, expressed support for China’s position on Taiwan, Hong Kong and Xinjiang. A six-point consensus, between China and Cambodia will guide their relationship and proclaims that the China-Cambodia ‘friendship is stronger than iron and steel’.[5]

The use of the BRI to enhance Cambodian infrastructure and industrialization was emphasized.  The New International Land-Sea Trade Corridor with the Lancang-Mekong Economic Development Belt, Sihanoukville Special Economic Zone and the Phnom Penh-Sihanoukville Expressway.are among the bigger projects that China has undertaken in Cambodia, besides the host of schools, medical facilities and the like. The Morodok Techo National Stadium will be the core facility when Cambodia hists the SEA Games in 2023.

China is to assist in an underwater fibre optic cable for better internet connectivity in Cambodia. Six bilateral agreements were signed, including a grant of $270 million. Cambodia too was promised another 3 million doses of the vaccine. China offered to import a larger amount of Cambodian agriculture products. [6]

The third ASEAN country visited was Singapore. More and more Singapore is seen as a country, balancing its engagement with China. In many ways, Singapore has adjusted its position over the last decade, from being wary of China, to adjusting to Chinese ambitions.  Singapore is now behaving more like an ASEAN country regarding China.

The discussions that Wang Yi held with his counterpart emphasized bilateral and regional cooperation, in government projects and digital economy in particular. An early implementation of the Regional Comprehensive Economic Partnership (RCEP) and China’s ambition to join the CPTPP was discussed. This was significant as next year when China’s application for CPTPP is discussed, Singapore will be the chair. Chinese media was keen to emphasize that the relationship with Singapore and Singapore’s willingness to work with China were undiminished despite the attention paid by the US to it. Like Vietnam, Singapore too received the visits of US Vice President Kamala Harris and the Defence Secretary in August.

The Singapore Foreign Minister emphasized that the US too was a benign, constructive and positive force in the region. But he added that the biggest success story of the last 40 years had been China. Singapore hoped that the confrontation between the US and China could be minimized. China’s multilateral efforts such as the CPTPP were welcomed as it would lead to a greater integration of the global economy. The ASEANization of Singapore appears fulsome!

Just as the US visitors had used Singapore for emphatic statements critical of China, Wang Yi ‘s visit similarly challenged the US view of things during the Singapore visit.[7]

The Philippines FM Locsin said that the Philippines tried to make as much progress on the COC negotiations as circumstances allowed. The COC framework was set out in 2017 at the 50th Anniversary Summit of ASEAN held in the Manila, a year before the Philippines took over the role of coordinator with China. By September 2020, The Philippines hoped that they would be able to go through the to the second draft of the COC and perhaps start on the third. By August 2021, it has not reached that far. ASEAN countries justify the slow pace by alluding to the pandemic and those intricate issues could not be discussed virtually.

It is interesting to note that the Philippines while handing over the coordination, suggested a status upgrade of the ASEAN-China partnership to a ‘comprehensive strategic partnership.’ Such an elevation Locsin said is based on the factor of geography and real politics. China’s economic size, made it an important global post- pandemic recovery partner for ASEAN.

Thus, a country, most troubled by Chinese intrusions in the SCS, calls for an upgrading of the relationship, largely based on the realities of geopolitics and the economic might of China. These have been the determinants of ASEAN countries continuing adjustment with China despite difficulties.