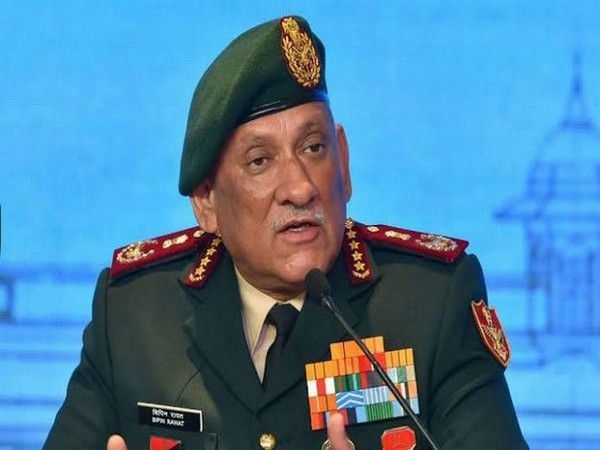 Discussions and minor exercises related to the issue of the creation of theatre commands were taken up by the topmost four officers of the Indian defence forces today and more discussions are likely to be held on the issue, government sources said.

As per plans, the Department of Military Affairs is all set to create four theatre commands of which three would be land-based commands headed by Army officers and one maritime command which would be looked after by a Navy officer.

A support command in form of the Air Defence Command is also planned to be set up under an Air Force officer.

As per plans, the DMA under the Defence Ministry would be soon seeking permission of the Cabinet Committee on Security to set up these new fighting formations which would be working under the CDS.

The DMA would first be moving a proposal to seek the permission of the government to initiate the process to create the commands for which officers would be tasked to create structures for creating these formations.

The officers given the charge would be senior officers from the three services and would serve till their superannuation.

India is working for creating war-fighting theatres which would be solely responsible for specific areas.

The Army officers will be heading land-based commands in Eastern and Western theatres, while North is being left alone at the moment, according to the Army plans.

The Navy would lead the maritime theatre command while the IAF officers would be leading the air defence command.

The three forces are still discussing the issue among themselves to enhance coordination among the three services in times of war.

The first step in the direction of the theatre commands was the creation of the post of the Chief of Defence Staff on January 1, 2020. (ANI)