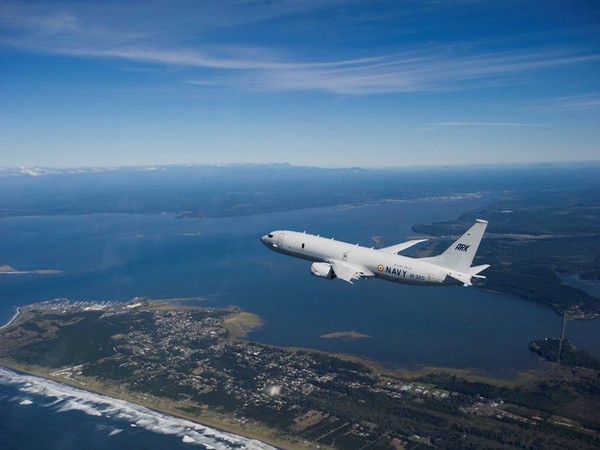 “This is the second aircraft to be delivered under the option contract for four additional aircraft that the Indian Ministry of Defence awarded in 2016,” the statement said.

“In addition to unmatched maritime reconnaissance and anti-submarine warfare capabilities, the P-8I has been deployed to assist during disaster relief and humanitarian missions,” it added.

Boeing India tweeted, “we are honoured to deliver Indian Navy with 10th P-8I. The P8 is capable of Maritime surveillance, Anti-submarine anti-surface warfare, and Search and rescue operations

The Indian Navy had received the ninth P-8I aircraft in November last year and this aircraft is an integral part of the Indian Navy’s fleet and has surpassed 30,000 flight hours since it was inducted in 2013, Tribune India reported.

As a top US exporter, the company leverages the talents of a global supplier base to advance economic opportunity, sustainability and community impact. Boeing’s diverse team is committed to innovating for the future and living the company’s core values of safety, quality and integrity. (ANI)