Balochistan is Now a Geostrategic Center of Gravity in South Asia 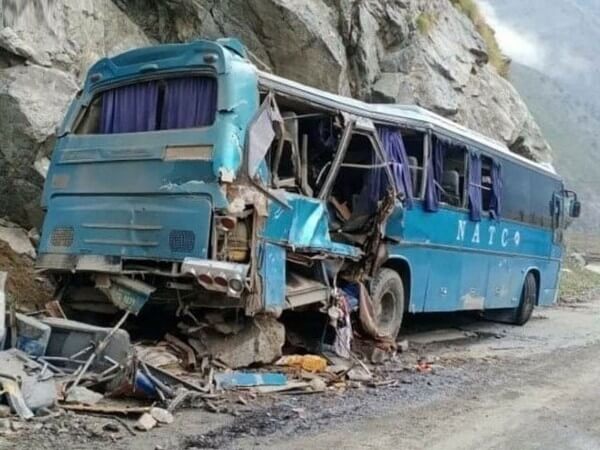 As long as the United States maintained a presence in Afghanistan, China could not fulfill its ambition to dominate South Asia and isolate India.

The economic vehicle to achieve global dominance is the Belt and Road Initiative (BRI), a collection of infrastructure projects and a network of commercial agreements in 152 countries designed to link the entire world directly to the Chinese economy through interconnected land-based and maritime routes.

The flagship of BRI is the China-Pakistan Economic Corridor (CPEC), an infrastructure and development project, the backbone of which is a transportation network connecting China to the Pakistani seaports of Gwadar and Karachi located on the Arabian Sea.  China intends to incorporate Afghanistan into CPEC and exploit the estimated $3 trillion in untapped Afghan mineral resources.

Of greater concern is China’s military ambition to control the vital sea lanes at the entrance to the oil-rich Persian Gulf by placing naval and air bases in and around the deep-water port of Gwadar.

China’s economic investment in Gwadar provided the predicate for its military expansion.  “The Chinese have been attracted to Gwadar primarily because of its proximity to the Straits of Hormuz, through which most of their energy flows. Gwadar provides a base from where they can exercise firm control over this energy flow, both in terms of monitoring and protection when the situation demands such effort. With the establishment of a Chinese military base at Djibouti and the continuing anti-piracy effort, naval operations based out of Gwadar will provide the Chinese with a near-continuous naval presence from the Makran coast till the Straits of Bab-el-Mandeb.”

Other press reports have substantiated the tight link between China’s international economic investments and its strategy for overseas military bases: “China would deploy its naval ships along with Pakistan Navy to safeguard the strategic Gwadar port and trade routes under the $46 billion China-Pakistan Economic Corridor”, a Pakistani official in Karachi has said, ensuring the security of Gwadar, under the guise of “open seas protection” as mandated in the White Paper on China’s Military Strategy.

A January 1, 2018 article revealed a plan, later confirmed in two separate reports, here and here, about for the construction of a Chinese military base on the Jiwani peninsula, just west of Gwadar, near the Iranian border.

The Chinese are also expanding the Gwadar International Airport to handle “heavies,” which will be part of an augmented Chinese military capability linking Gwadar at the mouth of the Persian Gulf with another strategic choke point, the Chinese naval base in Djibouti at the entrance of the Red Sea and the Suez Canal.

Pakistan is not shy about stating its interest in joint naval operations with China from Gwadar:  “China and Pakistan have found common ground in terms of maritime interest in the region. Gwadar port can be used for joint naval patrols in the Indian Ocean, further increasing the naval outreach of China and Pakistan in the region. Gwadar port will increase the countries’ naval movements and further expand defense cooperation, especially in the naval field.”

To complement Chinese aspirations for a greater military presence in Balochistan, Pakistan opened a new naval air base in Turbat, a city approximately 100 miles northeast of Gwadar.

The Turbat base is meant to provide air surveillance and defense cover for the maritime areas between Gwadar and Pakistan’s Ormara naval base, where Chinese submarines have visited, advanced Chinese anti-ship missiles have been tested, Chinese cargo ships have docked, and from where Chinese construction personnel have been repeatedly flown to the nearby Pakistani island of Astola believed to involve China’s Arabian Sea surveillance system.

It does not take a rocket scientist to deduce that the success of China’s grand scheme for South Asia depends on the stability of Balochistan, which has had a festering independence insurgency since its enforced incorporation into Pakistan in 1948. Resentment of Chinese colonization of Balochistan has been steadily growing resulting in a concomitant rise in the number of attacks against Chinese workers.

Huge tracks of land have been appropriated from local residents in Gwadar for the up to 500,000 Chinese professionals expected for port and naval facility development as well as expansion of Gwadar’s international airport.

Balochistan, traditionally secular and tolerant and a region rich in minerals and other natural resources, has been intentionally kept underdeveloped by the Pakistani government, along with official ethnic oppression and alleged extrajudicial killings by the Pakistani military.

Supporting an independent Balochistan should be one element of an approach to strategically disrupt China’s economic and military expansionism in South Asia and provide a potential bulwark against the terrorism-exporting nations in the region, Pakistan and its proxy, Taliban-controlled Afghanistan.

The Quadrilateral Security Dialogue, also known as the QUAD, composed of the United States, India, Japan and Australia provides a foundation to counter China’s economic and military aggression in the Indo-Pacific region.  Yet, so far, the QUAD nations have only agreed upon non-military measures such as climate change, COVID-19 vaccines and securing supply chains for strategic products like semiconductors.

China has increased its military pressure against Taiwan and the China-Pakistan-Taliban alliance intends to fill the power vacuum in South Asia.

The QUAD nations need to develop a more robust approach to disrupt China’s South Asian-Indian Ocean strategy using all the elements of multinational power; diplomatic, informational, military and economic, where Balochistan and the Arabian Sea are centers of gravity.

India will play a central role and provide the key strategic guidance in such an effort. 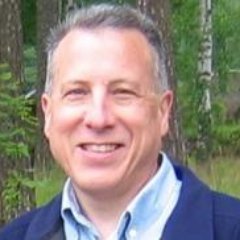 Lawrence Sellin, Ph.D. is retired U.S. Army Reserve Colonel and a veteran of Afghanistan and Iraq. He had a civilian career in international business and medical research. His email address is lawrence.sellin@gmail.com.

Sep 26, 2021
To neutralize the enemy (China), one has to exploit and attack its weaknesses. This will automatically force it to compromise on its strengths and divert resources to defend such weak areas. This will give us opportunities to exploit gaps in its strong areas which, over a period of time, can help us subdue the enemy.

Sep 25, 2021
Baloch make 30% of total oman population and 80% of Emirati troops are baloch. we need co-operation from Gulf Balochis for libration of Pakistani occupied Balochistan.