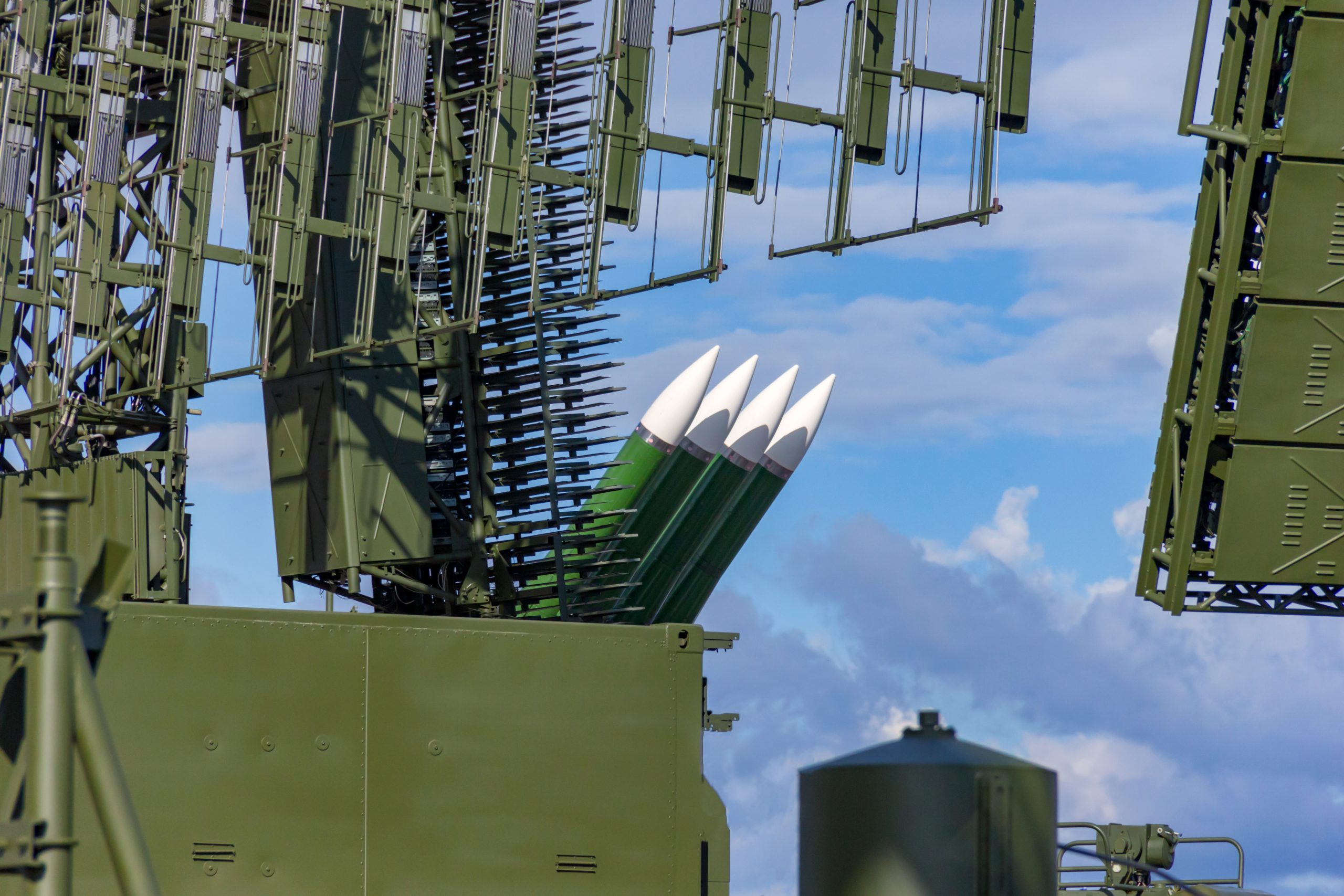 A well thought out decision

It was not without a very sound reason that the CDS Gen Bipin Rawat chose to announce the creation of the Air Defence Command (ADC) on his very first day in the office. It is indeed a bold initiative. ‘Bold’, because of two main reasons; one, it is unprecedented and much of its implementation as yet lies in the uncharted domain, and two, the ‘strategic importance’ of this decision. Simply stated, the success and failure of this decision will actually decide whether the country is able to put forth its national air defence power as one integrated punch to defeat the adversary’s air threat or the same will get diffused into small penny-packets ripe for attrition by the adversary as stand-alone, disjointed and ad-hoc forces. Such are the stakes involved in this national-level decision.

It will be any day now when the ADC dawns into reality. This work highlights the salient aspects related to it and the action points that lie ahead to make ADC a success. If this test case succeeds, it will  and a harbinger for similar changes aimed at bringing major transformation in the Indian Army.

Immediacy and the core purpose of ADC

The high priority accorded to this decision is drawn from its high operational necessity. This aspect is briefly enumerated:-

All the above capabilities existing in different domains need to be integrated for the following reasons:-

The main purpose of ADC is to achieve the above end-state.

UNDERSTANDING THE MOST CRITICAL POINT IN THE ADC

A view point which perceives the ADC as  one flag, one command and one authority under which ‘everything air defence’ must be brow-beaten as a ‘minced meat’ is not only professionally incorrect, but also, ruinous to the very concept of ADC.

The truth is, that keeping in mind the peculiar nature of the air defence battle, there are some aspects which need to be integrated with binding glue, while there are others, which must be retained as distinct core-competencies.

THE CRITICAL POINT IN ADC IS TO RETAIN THE DIFFERENCE BETWEEN THE TWO.

An attempt has been made below to explain this difference.

The three anchors of air defence.

Air defence could be perceived to be resting on three anchors, namely, Sensors, Shooters and Controllers. Very basically, the sensors detect the enemy’s air threat, shooters destroy it and Controllers make air defence battle possible. The difference lies in the role of each of these in the overall ‘game-play’ of air defence.

As stated, the raison-de-etre for air defence is to defeat the air threat. We face a significant air threat from our potential adversaries, namely, China and Pakistan. This can manifest singly or in malicious cohesion thus giving credence to the much-flogged term, the ‘two-front war’

What are the contours of this threat and what is our strategy to deal with the same should actually decide how the ADC should gear itself to do this task optimally.

The air threat that we face from our potential adversaries is multi-platform and multi-dimensional. Some aspects of this threat are enumerated:

In order to deal with such a formidable threat the air defence capabilities at land, sea and air are organised in a particular manner. This is briefly enumerated:-

Stating the most critical point about ADC

Having explained the nuances of the air defence battle , it is now possible to state the most critical point about the ADC which is that while the ADCRS (BMC2) system of air defence must be fully integrated as one, the core-competencies of each service in executing air defence battle in their respective mediums must be retained as distinct capabilities; controlled by one common thread of ADCRS.

OTHER POSSIBLE AREAS OF INTEGARTION UNDER ADC

In addition to the above core integration, following other areas should be integrated under the ADC:-

A WORD ON THE SHAPE OF ADC

Following points are stated regarding the overall configuration of ADC:-

The ADC is a bold initiative and its success is crucial for the optimal application of the national air defence capability in defeating the air threat to our nation. 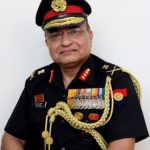 Lt Gen (Dr) VK Saxena is the former Director General of the Corps of Army Air Defence. He has been decorated three times by the President of India. Presently, he is the Distinguished Fellow at VIF. The General is a prolific writer who has authored five books and is regularly published by the Defence media of the country. He is also a regular at TV shows contributing on many a defence issues