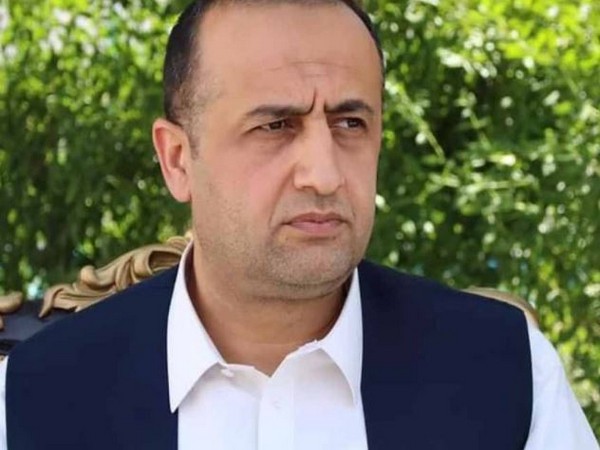 The governor was arrested after he left the Ghazni province for Kabul, TOLO News citing ministry spokesperson reported.

“Dawood Laghmani, governor of Ghazni province, and his colleagues were arrested by security forces this afternoon, said Interior Ministry spokesman Mirwais Stanekzai. The governor was arrested after he left the province for Kabul and the Taliban captured most of Ghazni city,” it said in a Tweet.

The Taliban have captured the city of Ghazni, the capital of the eponymous province in Afghanistan’s southeast, spokesperson Qari Yousaf Ahmadi claimed on Thursday.

The group seized the governor’s residence, police headquarters, prison and several other facilities in the city, the spokesperson tweeted.

The Taliban’s aggressive offensive has hit the Afghan Army badly as the terror group has snatched nine provincial capital from the government in Afghanistan.

On Wednesday, after holding out for days at a military base on the edge of Kunduz, hundreds of Afghan forces surrendered to the Taliban, handing over valuable equipment, according to two Afghan officers who spoke on the condition of anonymity because they were not authorized to speak to the news media, reported The Washington Post.

Due to rising violence in the country by the Taliban, the situation is deteriorating badly as the terror group has been looting people and killing civilians after capturing multiple areas from the government.

The Taliban escalated its offensive against the Afghan forces soon after the US forces started leaving Afghanistan in large numbers after the peace deal signed between Washington and the Taliban in February last year. (ANI)